Tulisa Contostavlos is said to be the sexiest drug dealer in the world. I would have to agree and smoke some crack off her body!

Tula Paulinea “Tulisa” Contostavlos (born July 13, 1988 in Camden, London, England, UK), known professionally as Tulisa, is an English singer-songwriter, actress, and television personality. She is known for being a member of the defunct Camden-based hip hop group N-Dubz, with her cousin Dappy and their friend Fazer. N-Dubz was formed in 2000 and released three studio albums before announcing their indefinite hiatus in 2011.

During 2011 to 2012, Contostavlos participated as a judge on the The X Factor. She mentored the “Groups” category in her first year, including Little Mix, the first ever group to win the competition. On 16 March 2012, during a Twitter dispute with Dappy, Contostavlos announced that N-Dubz had split up, and were not taking a break as stated in 2011. Contostavlos released her debut solo album, The Female Boss, on 3 December 2012. It received unfavorable reviews from contemporary music critics and poor first-week sales. 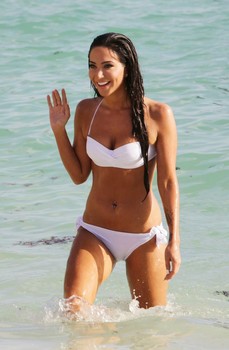 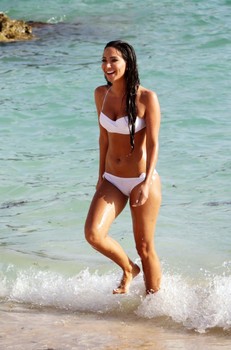 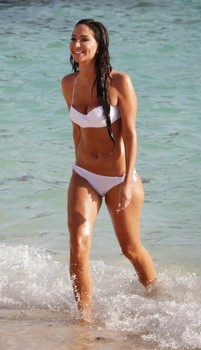 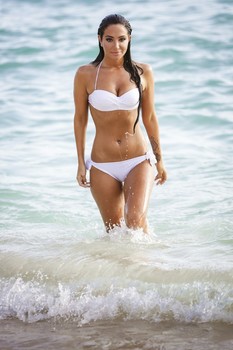