Here we have our lovely Kate England working out in her tight little number. How do you rate her stretches?

Kate England was born in the “Keystone State” of Pennsylvania. The oldest of three children, Kate has two younger brothers. In high school, she was a straight A student and ran the yearbook staff during her last two years of school. She was also into volleyball as a hobby. During her teens, she worked at a fast food restaurant as a drive thru attendant and would often tease the flirtatious boys that found her attractive. During college, she had moved to Florida where she worked in a strip club as a dancer. After graduating from college, she worked as an X-Ray technician at an Urgent Care Clinic. However, she soon grew tired of not being her own boss and working excessive hours. She moved to part-time and took up working as a webcam model. Through webcamming, she was scouted and provided with references that would help her enter the adult film industry.

She made her debut in 2014 around the age of 21 and since then has worked for companies including Manojob.com, Girlfriends Films, Evil Angel, Jules Jordan, Juicy Entertainment, Kick Ass Pictures, Lethal Hardcore, Hush Hush Entertainment, Dogfart Network, Blacked.com, Diabolic, Pure Play Media, Devil’s Film, Kink.com, BangBros, Reality Kings and Digital Sin. She is a multi-time AVN Award nominee and award winner. 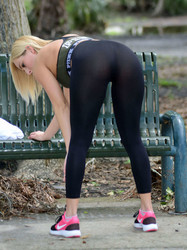 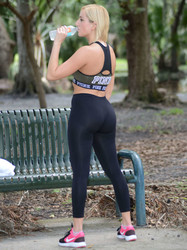 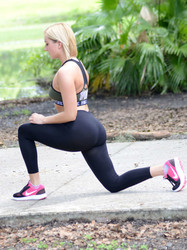 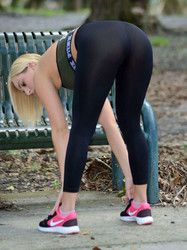 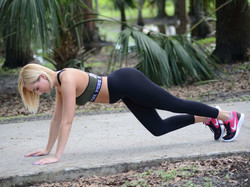 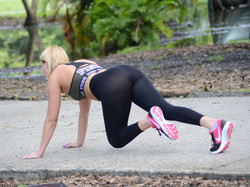 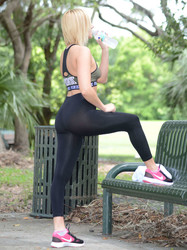 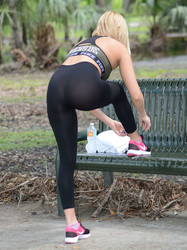 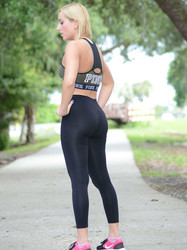 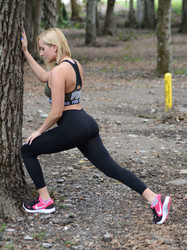 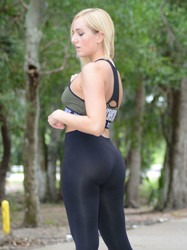 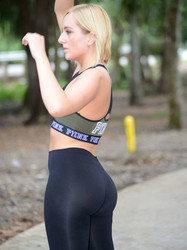