Dove Cameron most recently starred as Cher in the Off-Broadway production of Amy Heckerling’s Clueless, The Musical produced by The New Group and in Netflix’s Dumplin’ with Jennifer Aniston.

Next, Dove reprises her role as Mal in Disney’s live-action film Descendants 3, which is set for release in the summer of 2019. The film follows the teenage children of classic Disney villains. Dove originated the role of Mal, Maleficent’s daughter, in 2015’s Descendants. The 2017 sequel Descendants 2 drew the biggest cable numbers since the original and was the most-watched telecast among kid cable TV networks in total viewers (8.6 million). 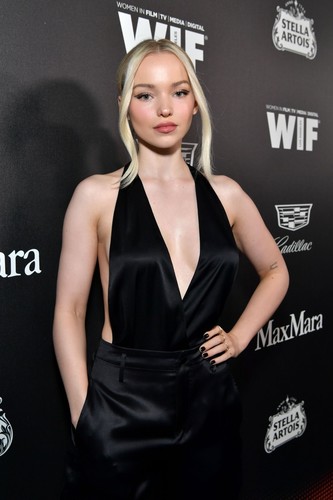 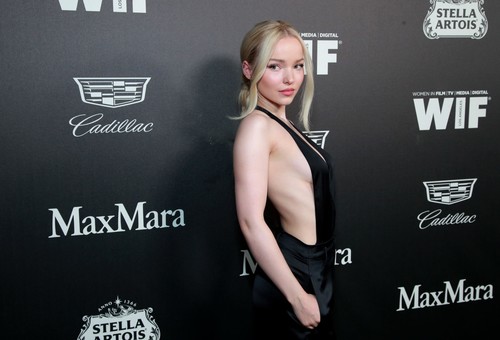 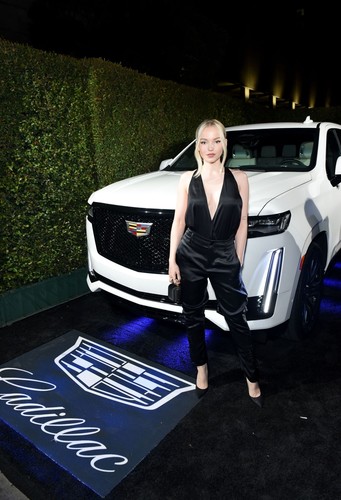 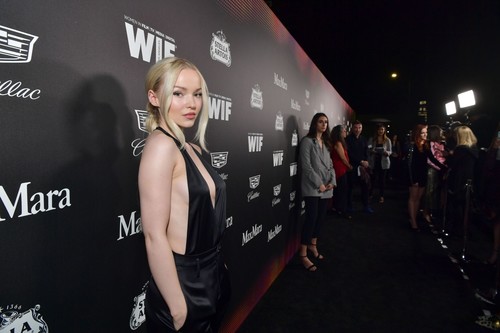 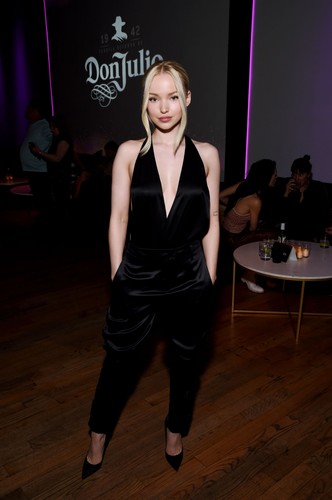 Later this year, Dove also lends her voice to Sony’s animated feature Angry Birds 2, alongside Rachel Bloom, Sterling K. Brown, and Awkwafina. The film is set for release on September 20, 2019. 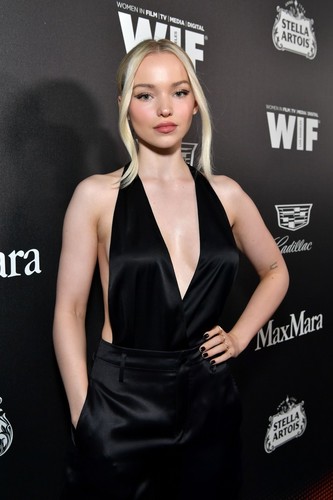 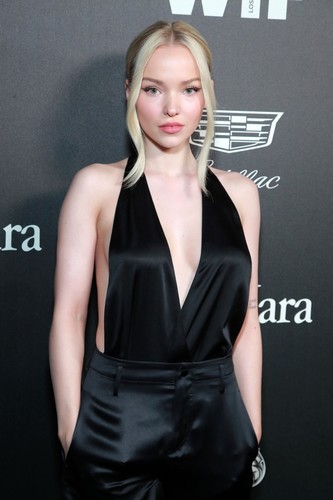 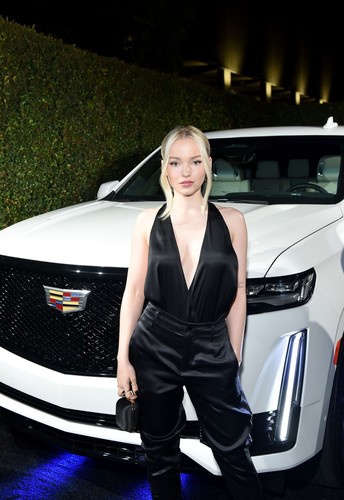 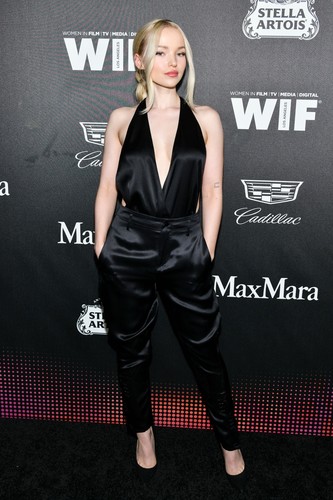 Dove is perhaps best known for playing the dual role as both title characters in Disney’s Liv and Maddie for four seasons. Her performance garnered a 2018 Daytime Emmy in the category of Outstanding Performer in a Children’s, Preschool Children’s or Educational and Informational Program.

Dove has appeared in Marvel’s Agents of Shield on ABC. She also appeared on NBC’s Hairspray Live!, as Amber von Tussle, and in the film Barely Lethal with Hailee Steinfeld, Jessica Alba and Samuel L. Jackson.