Dua Lipa is an English singer, songwriter, and former model who has established herself as one of the leading artists of current time with the release of her eponymous debut album. The album, which contains eight singles so far, includes the UK number-one single ‘New Rules’, as well as two more UK top-10 singles, ‘Be the One’ and ‘IDGAF’. Her best-selling single ‘New Rules’ has been a hit worldwide, charting on No.2 in Australia, No.6 in the US, and No.7 in Canada. Lipa, who identifies her music as dark pop, began posting cover versions of songs by her favorite artists – such as P!nk and Nelly Furtado – on YouTube when she was 14. She eventually signed a deal with Warner Music Group for her debut album. She has won two ‘Brit Awards’ for ‘British Female Solo Artist’ and ‘British Breakthrough Act’ in the latest edition of the event. She is one of the frontrunners to record the theme song of an upcoming James Bond movie. 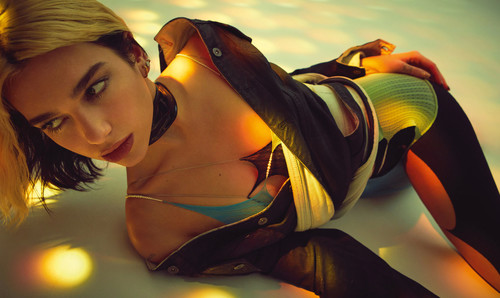 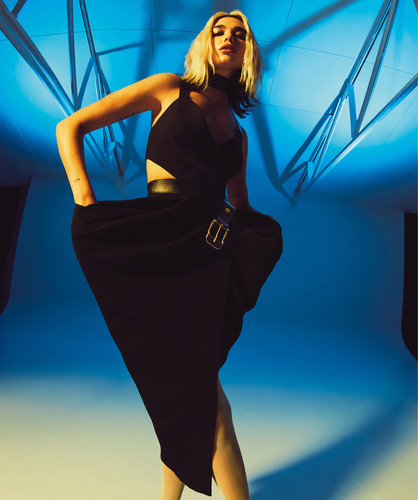 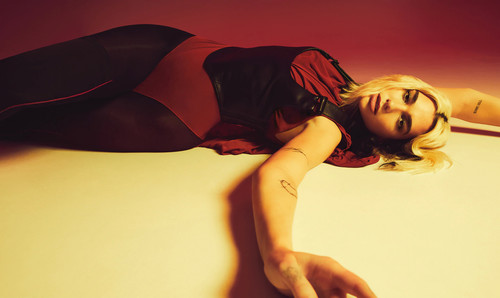 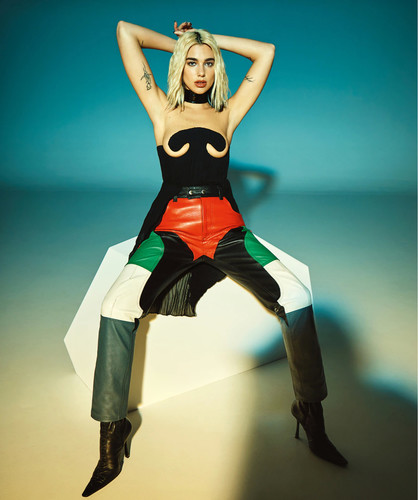 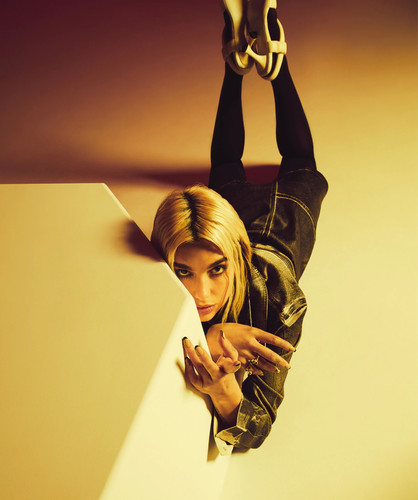 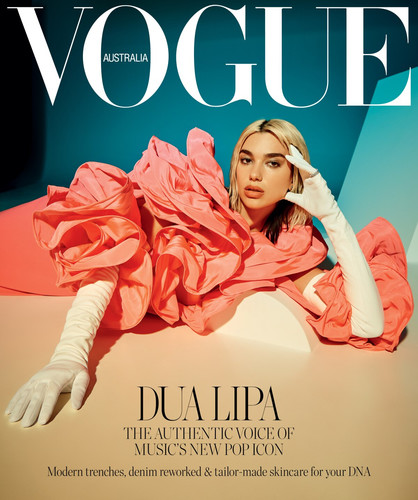